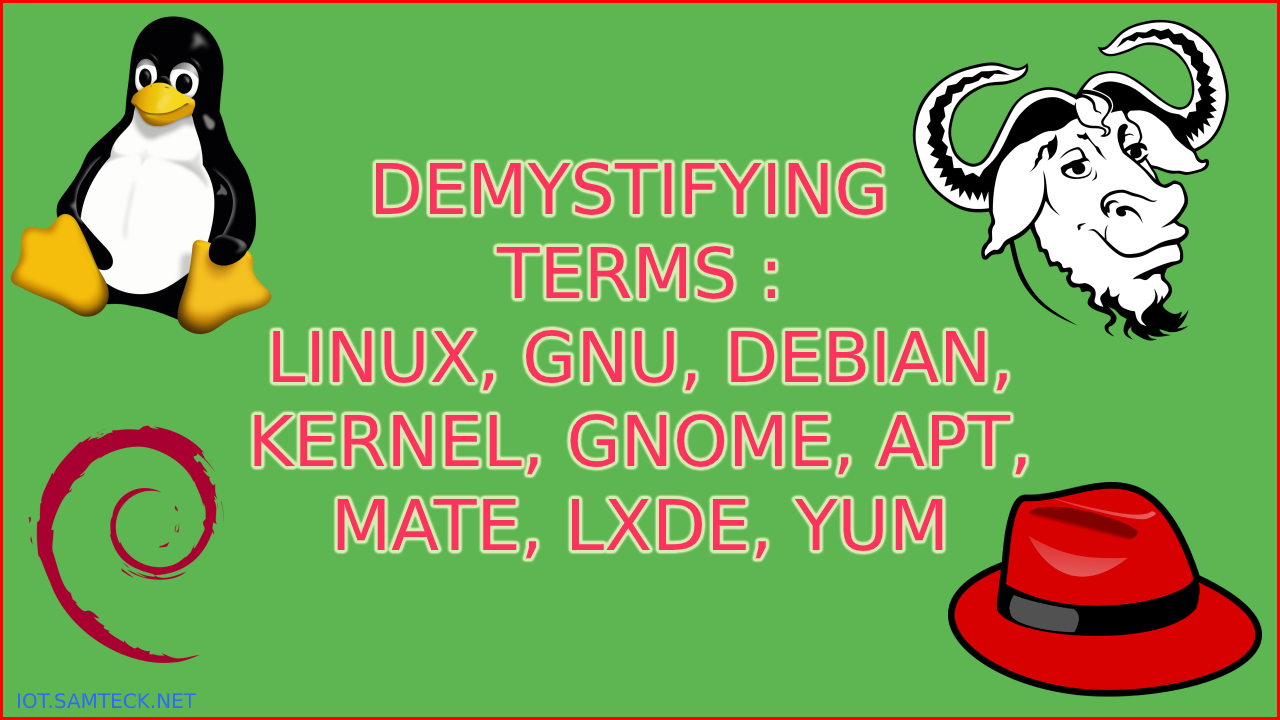 To understand the co-relation between all these terms we need to go back a little bit in time, say the 1960’s. In early 1960, the AT&T Bell Laboratories, MIT and General Electric started developing a time-sharing operating system called MULTICS (Multiplexed Information and Computing Service). The project went on till 1967 when things didn’t work out and the project was dropped.

But, Interestingly two of the scientists named Ken Thompson and Dennis Ritchie (creator of C language) continued their work. They worked on UNICS (Uniplexed Information and computing system) which was made on a machine named PDP-7. Later this was renamed UNIX (but license fees were not affordable by everyone especially students)

Then from where did, LINUX came into the picture?

So there was a guy named Linus Torvalds who was pursuing his masters in a Finnish university. He wanted to buy a license for UNIX but luckily he didn’t have enough money (which turned out good for us). So he decided to make a clone of UNIX from scratch called LINUX [“Linux: A Portable Operating System” was the title of his thesis in M.Sc.]. JFYI he also created GIT to manage the files while he was creating Linux.

Let’s again start from the beginning.

Now that you know the base, let’s start with the answer. Unix and Linux are both popular Kernels. Both have their own advantages and fans.

Unfortunately, a kernel cannot act as an OS on its own. It misses essential features, such as – putting an image to a screen, copying data to the hard drive and basic software like a text editor. That is where GNU comes in. When Linus Torvalds wrote an awesome piece of open-source software called Linux, Richard Stallman wrote a suite to run on it called GNU. The combination of GNU and Linux has become ubiquitous to the point that the duo is often referred to as just “Linux“

When it comes to Linux, GNU/Linux isn’t enough to run a modern PC on its own. So it gives programmers the ability to go ahead and write their own versions of GNU/Linux. These different versions, called Distros or Distributions, differ in their base software. So two Distros can have different package managers, text editors, terminal applications, calculator apps, etc.

All the software present in a Linux distro is managed by a Package Management System. This manager keeps a log of all the programs installed on your system, keeps a listing of all programs NOT installed on your system, and easily identifies upgradable programs. A Linux user MUST be familiar with the package manager in order to install the software.

Some famous Flavours of Linux Distros

Getting Familiar with Desktop Environments

Now, on top of a Linux Distro, run certain programs called Desktop Environment. These DEs are used to change the look and feel of the distro. Most DEs can run on the majority of Distros, so you have your own choice when customising your desktop. Popular DEs include

Wrapping up all and bonus point

Bonus: where does MAC OS stand in here?