Alternatively, for Linux/Raspberry Pi just run this command and you are good to go 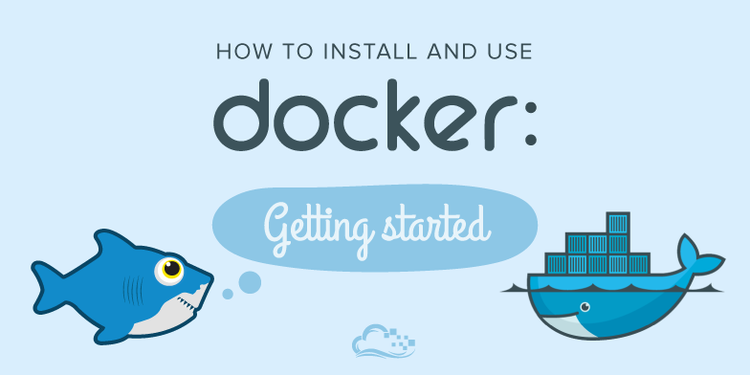 Follow the below instructions to install docker on linux machine [OPTIONAL]

Moreover you can check the full installation HERE

Check weather docker is installed and running (to quit CTRL+C)

Docker has 2 components :
1. Docker Daemon (Engine) : This is the core of Docker which runs in the background
2. Docker CLI (Client) : Docker component with which user interacts 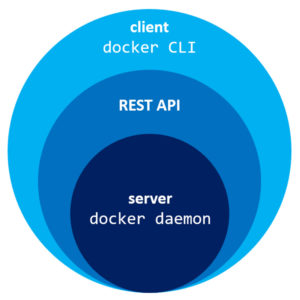 So here are some Commands for for Docker Images –

So now that we know about docker images lets see how to run them, and no worries if you don’t have any image in you system (we have that covered)

We can attach additional parameter as -d (for detach mode) , -p (to map port of docker and host)

To give it a try, run ubuntu image (if its not present locally, which i guess not, then it will download and run that command)

Alternatively, if you want only to pull image and not run it, you can use the below command. Also this command can also be used when your local system has a outdated image and you want to update you local copy with updated copy.

Thats all for this session, in next tutorial we will explore more into containers.