Node-Red has been the go-to use tool for Prototyping IOT projects and the same goes for Raspberry Pi. But till recent times Raspberry Pi OS (RIP Raspbian) was only available in 32bit armhf architecture. However, a 64bit image for Raspberry was released in beta mode and it’s quite stable.

I don’t what took these guys to release a 64bit image so late even though raspberries have been fitted with 64bit processors for quite some time, but better stable than crashing. 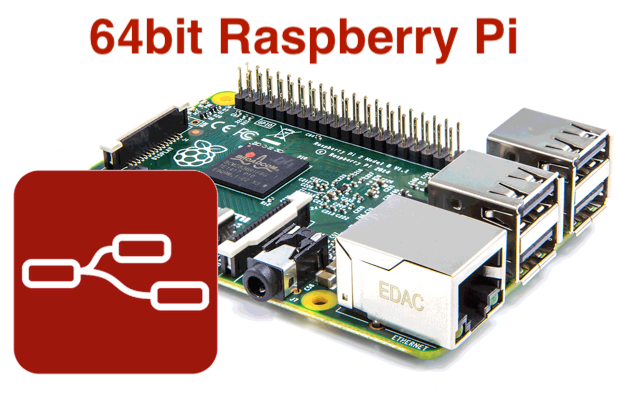 Setup your Raspberry pi as usual and get ready for the next section of this tutorial.

So installation of Node-Red on 64bit version of Raspberry Pi OS is quite similar to any other version as the package managers will take care of fetching the 64bit version from the mirrors.

That’s all, now you can run the Node-Red server by typing node-red in your terminal and opening http://localhost:1880 to access the console.

Run the below command to start Node-Red in Background: sudo nohup node-red &