These days IoT is becoming such a buzz word that many software professionals want to dive into the Embedded world. And the primitive board to start with embedded programming is ARDUINO. But the IDE which Arduino foundation provides us is basic and lacks essentials features for serious programming like Intellisense, GIT integration, code lay-outing, and necessary shortcuts.

One of the best IDE providers in the marketplace “VS Code” released an Arduino plugin to make life easier for serious programmers who want to work on Arduino. So here in this article, we will see how to install and configure VS Code for Arduino development. 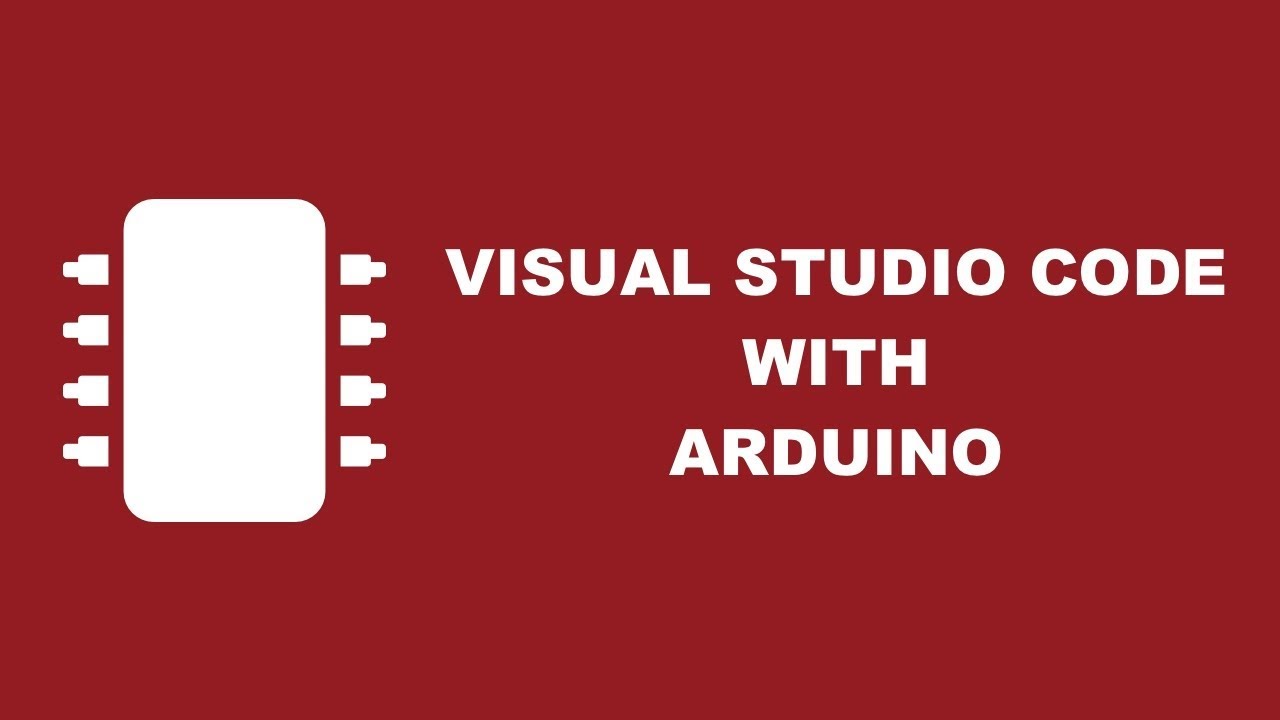 Just follow the below steps and you will be up and running with a ‘Hello World’ example or Blink as they call it in Arduino world.

Don’t get confused, official Arduino IDE contains some important libraries which will be used by VS Code.

3. Install Arduino Extension for VS Code

This extension will also install C/C++ package as an add-on which is important for this setup.

After installing these IDE and Packages close them. Connect the Arduino board and re-launch VS Code.

Not all VS Code’s functionality is accessible via menus. Instead, VS Code has a command-line-type facility for interfacing with extensions called the Command Palette.

To run the Command Palette, type “Cntrl+Shift+p” to display a drop-down box that you can enter commands in. Type “Arduino Examples” into the command palette and press return. This will open up a link to the familiar example projects – navigate to “01.Basics” and then double click on “Blink” to open the world-famous Blink project.

Once you have opened up an Arduino .ino file, VS Code reconfigures in an Arduino mode, and gives access to special functionality in its bottom blue margin, as shown in the image below.

Click on <Select Board Type> and select Arduino/Genuino Uno

Click on <COM> and select your Arduino serial port

At the top right of the window, you will see icons for Verify and Upload the code. All other features from Arduino IDE can be searched on Command Pallet

5. Taking Advantage of VS Code functionalities

That’s all you need to set up your Arduino project in a professional way. Below are some links which you can refer to if you want a more elaborative explanation.