Docker is a container management service which helps to Build-Ship-Run our software anywhere. In simple terms Docker aggregates all the dependencies and files of our software into a single container, which is then treated as an independent unit and can be shipped and run anywhere. Also, Docker containers are platform and OS independent. 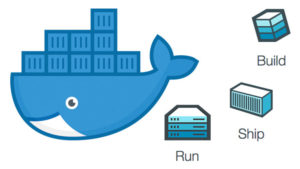 If you ever read about docker, you must be knowing how it is advantageous over using Virtual Machines, but there are many other benefits of using docker :- 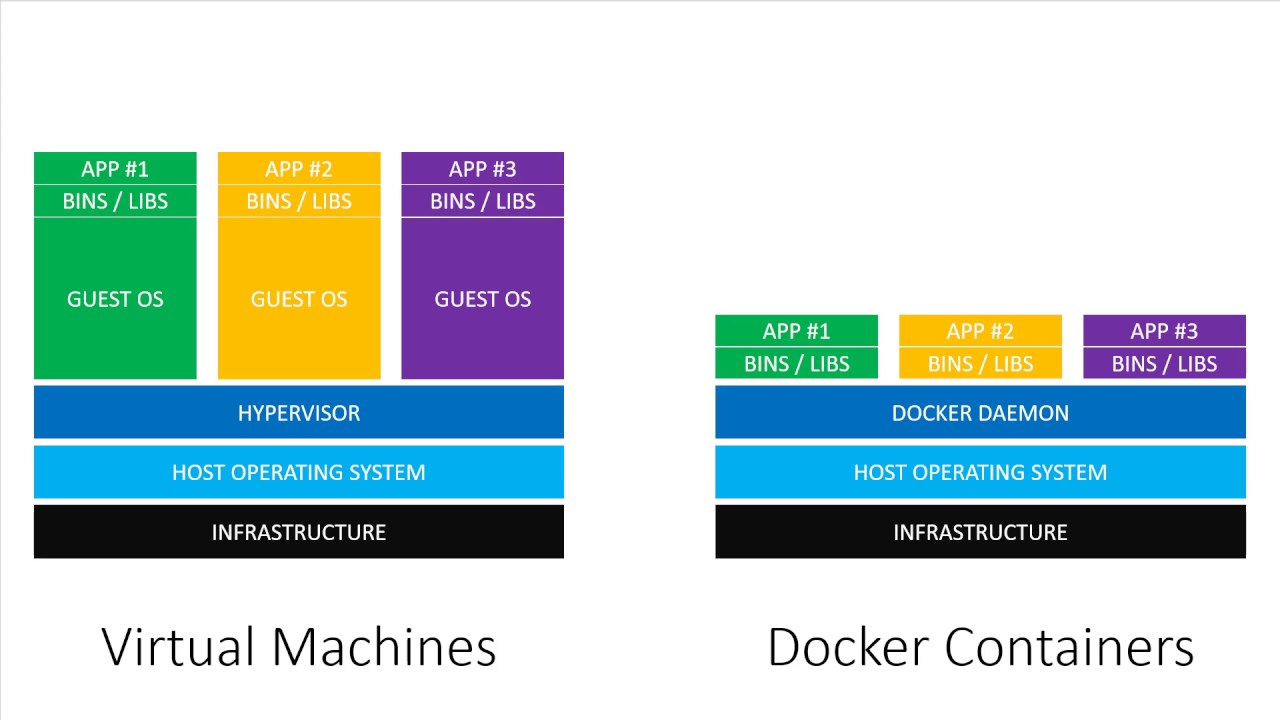 Both Docker Container and VM requires an Infrastructure(hardware) and Host Operating System. Unlike Docker, Virtual Machines require another software called hypervisor -which helps to run Guest OS on top of Host OS- which require additional hardware resources and most of the functionalities of the guest OS are never used by our apps.

Whereas, Docker Containers – which are package of our app and its dependencies – just require a Docker Daemon which runs over our Host OS and is very light weight. Wait! whats docker daemon, hmm let us first go through all the terms which we will come across while working with Docker

That’s all for this tutorial, in next tutorial we will dive into some technicalities and see how to install docker and how to pull and run a container.